We are presenting some key data on Polish energy sector in 2019, significant from the perspective of changes taking place in Poland. The data comes from the report "Energy Transition in Poland. Edition 2020".

Installed capacity in the Polish system in 2019 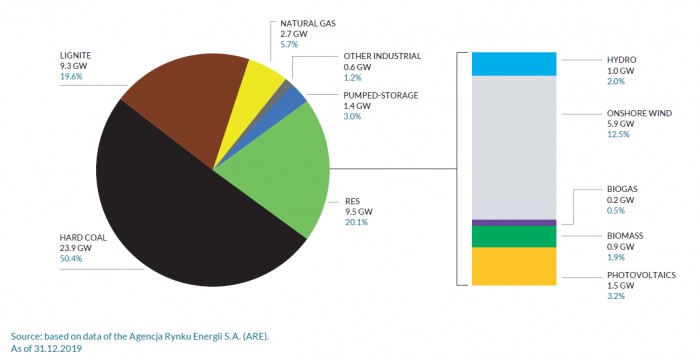 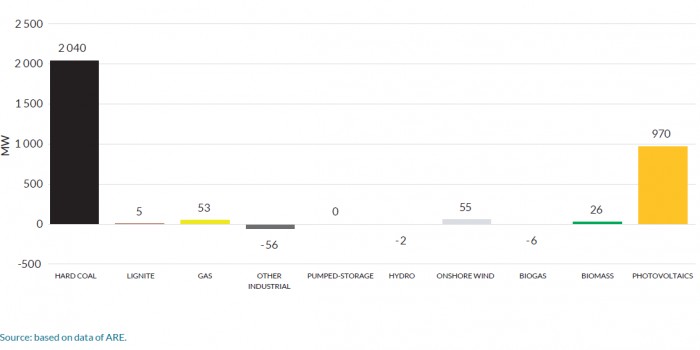 Changes in installed capacity over the last decade 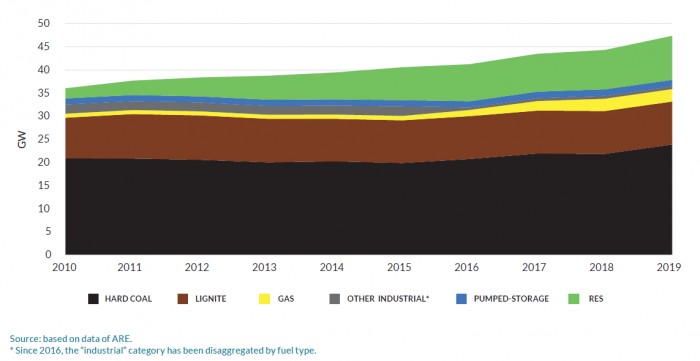 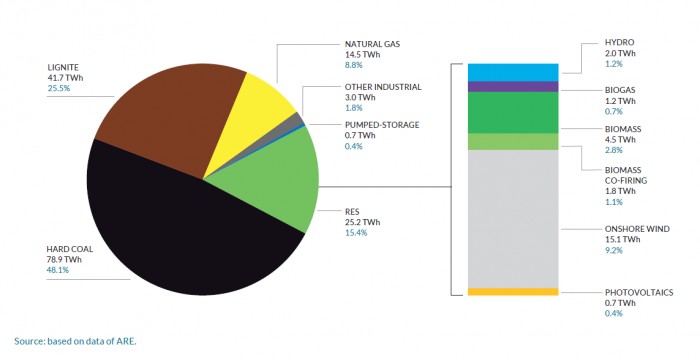 Change in electricity production in 2019 as compared to 2018 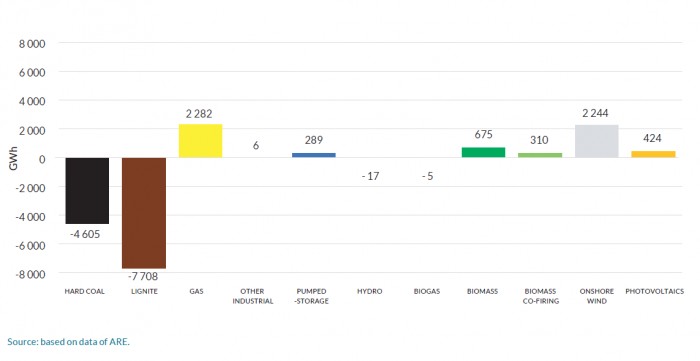 Change of electricity production over the last decade 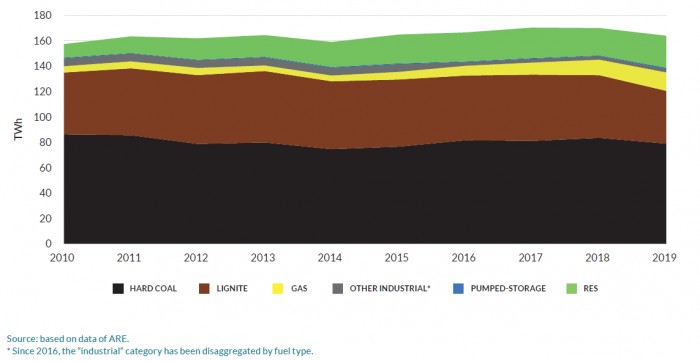 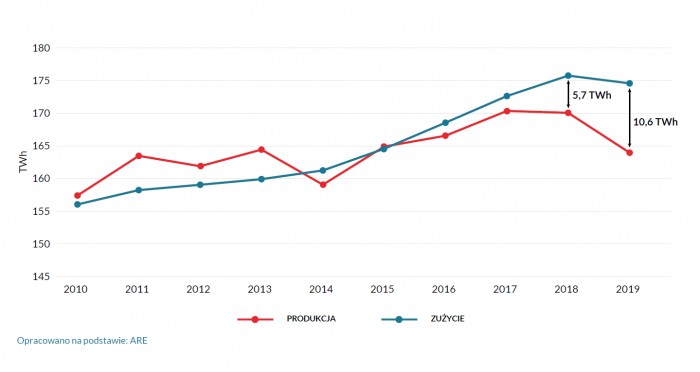 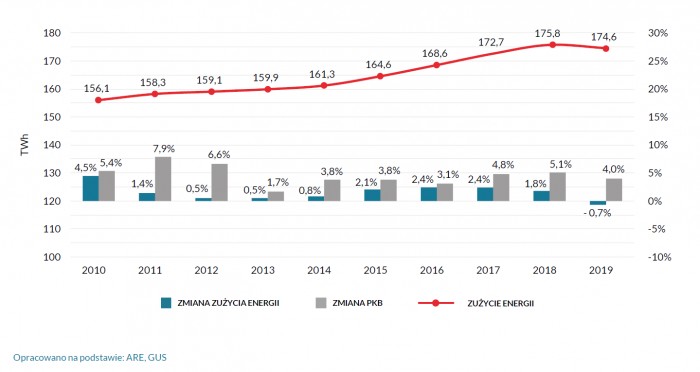 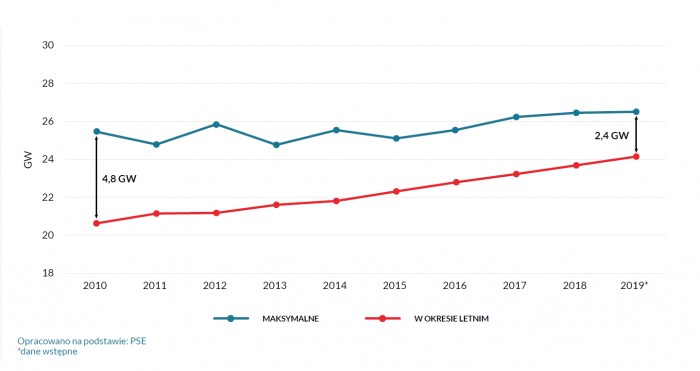 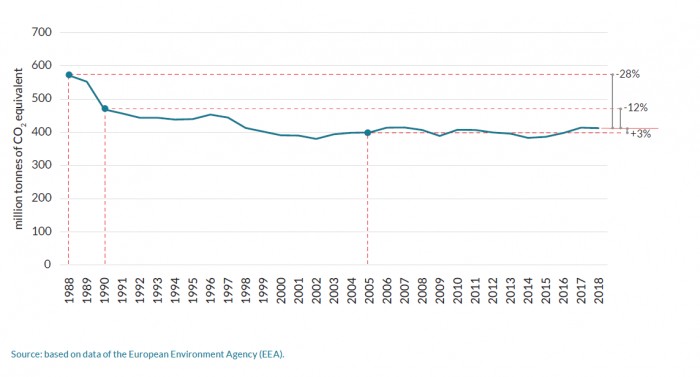 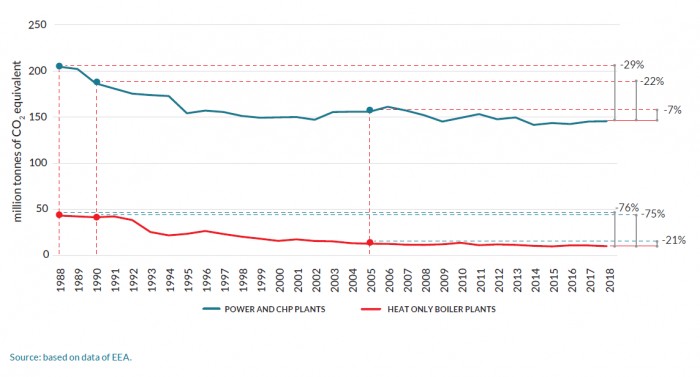 Emissions of gases, dust and harmful substances from power generation 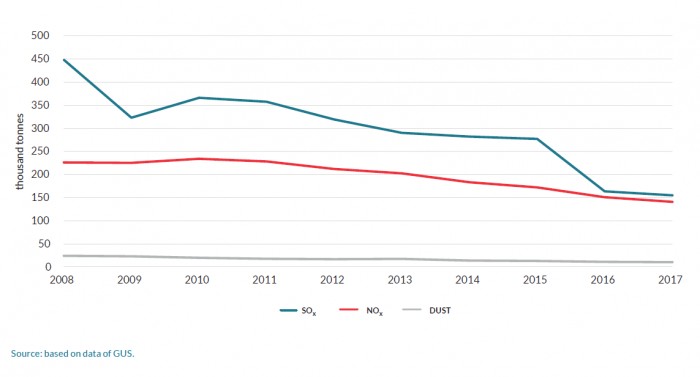 Comparison of SPOT prices of electricity on neighbouring countries’ markets 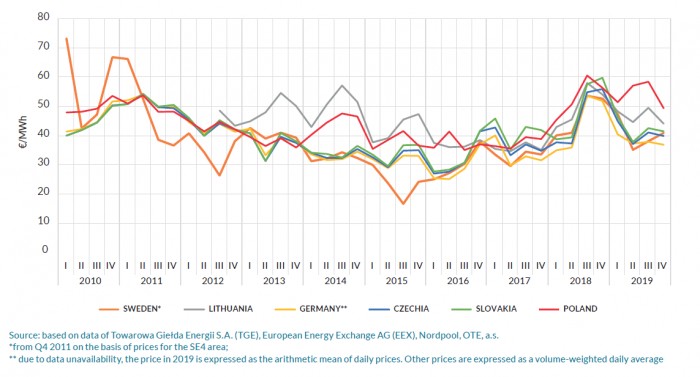 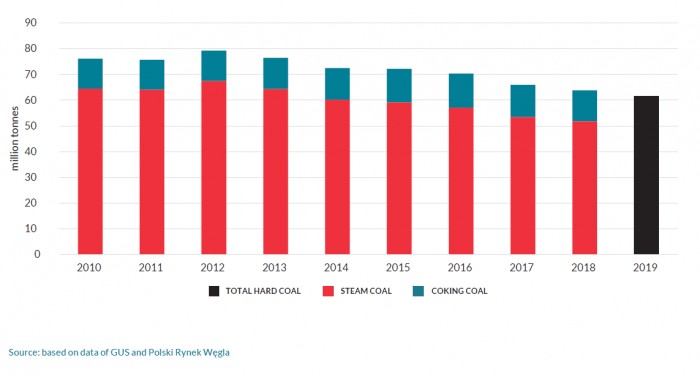 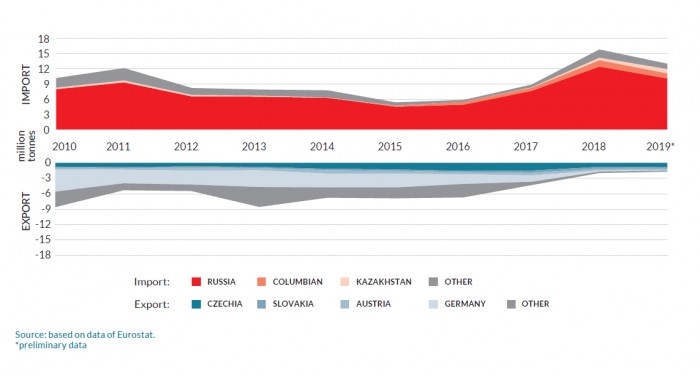 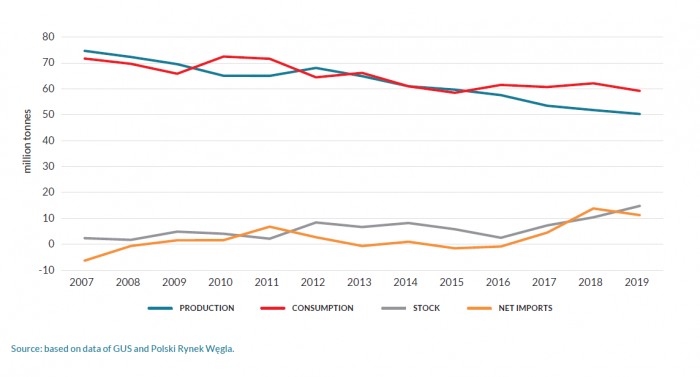 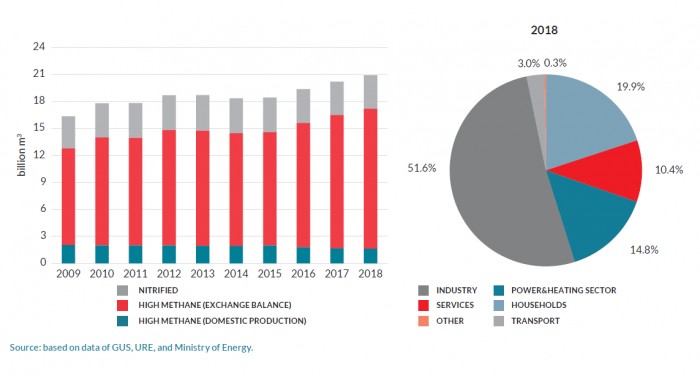 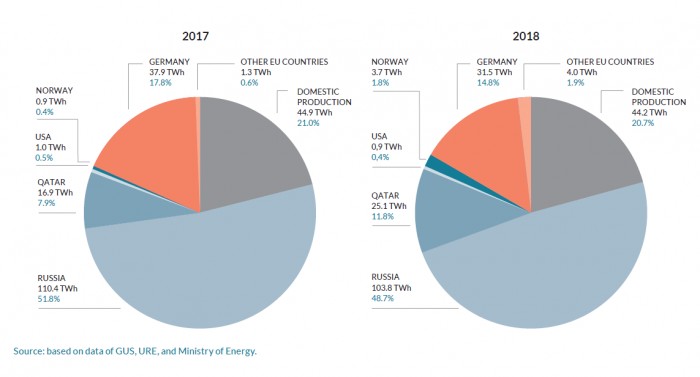